Samuel A. Chambers teaches political theory and liberal studies at the University of Redlands 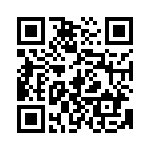