Ruth Golan is a clinical psychologist, psychoanalyst, and a poet. 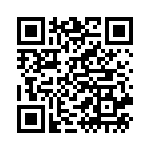