Mary Waldron is a lecturer in the Department of Continuing Education at the University of Essex. 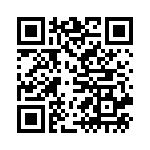