Karla Alwes is an associate professor of English at the State University of New York College at Cortland. 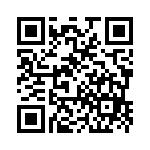