W. David Shaw is a professor emeritus in the Department of English at Victoria College, University of Toronto. 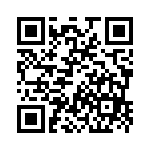