Not a straight biography, Sperry relates Keats's development as a poet through a reflection of 18th- and 19th-century thought. LJ 's reviewer asserted that "anyone pursuing Keats studies will have to ... Leer comentario completo

Stuart M. Sperry is Professor of English at Indiana University. 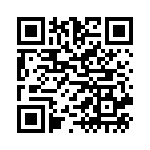