Marjorie Garber is William R. Kenan, Jr., Professor of Visual and Environmental Studies and of English at Harvard University. The author of Vested Interests: Cross-Dressing and Cultural Anxiety, she is one of America's leading contemporary writers on Shakespeare and Culture. 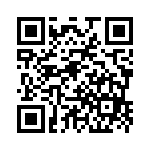