Sister Miriam Joseph (1898–1982) earned her doctorate from Columbia University. A member of the Sisters of the Holy Cross, Sister Miriam was professor of English at Saint Mary’s College from 1931 to 1960. She was also the author of The Trivium. 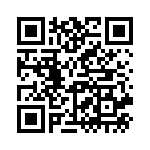