Kenneth Robert Olwig is professor of geography at the University in Trondheim, Norway, and professor of landscape theory at the Swedish Agricultural University's Department of Landscape Planning in Alnarp. He is the author of Nature's Ideological Landscape. 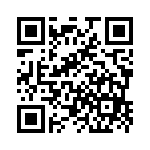