Robert Bain is a professor emeritus of English at the University of North Carolina at Chapel Hill. 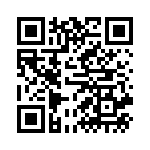