The Art of Comedy Writing

Berger (Blind Men and Elephants: Perspectives on Humor, Transaction, 1994) combines some worthwhile generalities with some narrow specifics in this brief book. He ambitiously claims that it "will be ... Leer comentario completo 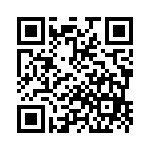