Michael Kreyling is a professor of English at Vanderbilt University. The author of Inventing Southern Literature and Understanding Eudora Welty, he has long harbored a critical interest in detective fiction. The Novels of Ross Macdonald is his sixth book of criticism. 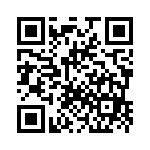