Todd Gitlin is a professor of journalism and sociology at Columbia
University and the author of twelve other books, including The Sixties, Inside Prime Time, The Twilight of Common Dreams, and The Bulldozer and the Big Tent. He lives in New York City. 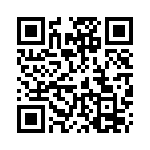